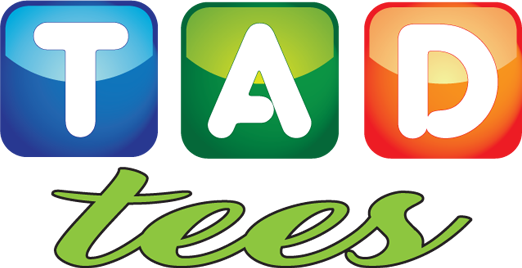 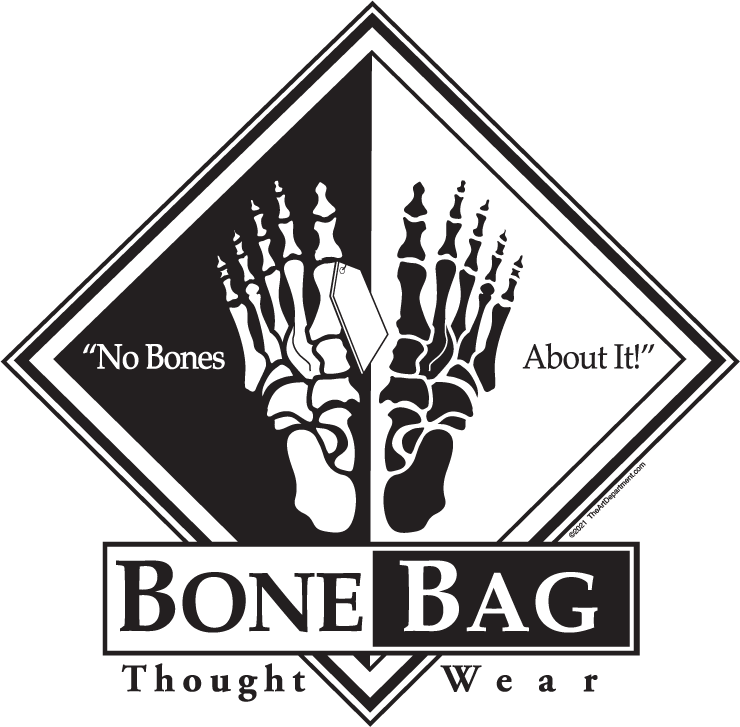 People love the bands and icons from the past and the Art Department has come up with a new icon for today. We have the dancing old bones that are on the “Old Bones Rules” T-shirts.

Whether or not you consider yourself a Deadhead, you’ve certainly seen the iconic Grateful Dead “dancing bears” a time or two. Initially designed by artist Bob Thomas to appear on the back cover of the band’s 1973 release, The History of the Grateful Dead, Volume 1 (Bear’s Choice), the bears have become deeply engrained in the culture surrounding the Grateful Dead, and have taken on layers of symbolic meaning over the years.

Before you understand the full meaning behind the Grateful Dead bears, you have to look at the man who they were designed for: Owsley “Bear” Stanley. To compare we have come up with the the “old bones” Tees.

In addition to being the band’s sound engineer in the early days, Stanley was also the chemist behind the creation and distribution of a large proportion of the LSD that was being consumed in the United States in the 1960s and beyond.

Owsley “Bear” Stanley both engineered and recorded to tape many of the shows that the Grateful Dead performed in the 60s and 70s. He was basically the one who started the entire tape trading culture that surrounded the Grateful Dead, as he always recorded soundboard masters when he ran sound at a show, and inevitably the tapes ended up in the hands of Deadheads, and spread from there. That’s an entirely different story for another day, but basically, Bear Stanley was an extremely important person to both the Grateful Dead and the countercultural movement of the 1960s. He also designed the Steal Your Face logo in collaboration with Bob Thomas, and the Grateful Dead bears were inspired by his association with the band.

The first appearance of the Grateful Dead bears in the public sphere was on the back cover of the Bear’s Choice album. As the name implies, the live recordings that appear on the album were hand-picked from Stanley’s personal archives by Owsley himself, with minimal input from the band. Before the album and the bears, there existed a 36-point lead slug that was used in printing as a font type. Thomas used that leaden bear as his basis for the design, which features a more cartoon style bear doing the “dancing” motion.

Stanley later clarified on his website that while the bears are commonly perceived to be dancing, they are actually doing a high step march. It’s a lot more fun to imagine the bears dancing along to the music, though, so we’re happy to pretend that Bear never made that distinction.

After the release of the album, the dancing bears started appearing on Owsley Stanley’s blotter art, which also happened to be in heavy circulation at Grateful Dead concerts. So people were tripping on Owsley’s dancing bear acid while watching the Grateful Dead, who had recently released a live album with the bears on the cover. It’s easy to see how the symbol became so heavily associated with the band, and have come to represent the music, the energy, and of course, the LSD.

Soon fans began to bootleg the original Grateful Dead bears as well as spin-off designs onto t-shirts, stickers, and whatever else they could dream up. All of a sudden people were wearing the bears at Dead shows and elsewhere, and the symbol continued to gain momentum while also being free advertising for the band. This continued for 20+ years after the bear was first introduced, and still continues to this day. It’s incredible to see the impact and influence that the Grateful Dead have had on American pop culture, both through their music and the art associated with it. The culture is still going strong over 25 years after the band played their final concert, and it shows no signs of slowing down anytime soon.

Check out the our version for all generations at Old Bone Rule.